The sky is falling in the pop music world following a Los Angeles jury’s award of $7.4 million to be paid by Robin Thicke and Pharrell Williams to the heirs of Marvin Gaye for copyright infringement of the music and lyrics to his 1977 song, Got to Give It Up. Nominated for two Grammys, Blurred Lines was the longest running number one single in America of 2013, and is also one of the biggest selling singles of all time, having sold 14.8 million copies.

The Washington Post and the L A Times among others, carried stories suggesting that the chilling effect of the verdict would go far beyond the Blurred Lines defendants, in  that it would be dangerous for any musician to acknowledge influence from another artist for fear of legal repercussion. Criticism of the verdict also emphasised that while the style and tempo of the two songs was similar, the lyrics, notes and rhythms were not. In other words, it was the vibe (to quote a mythical submission made to Australia’s highest court in the Australian comedy, The Castle).

In Australia, copyright cases are not decided by a jury, but by a judge, whose written decision will normally include a close comparison of the two works in question.  In Australia’s most publicised musical copyright case, there was no real doubt that the flute riff in Men at Work’s song Down Under reproduced two bars of the melody of Kookaburra Sits in the Old Gum Tree (a song soiconic that it has two Australian clichés in the title). The only real surprise was that Kookaburra was still in copyright, although there was some criticism of the awarding of damages of 5% of the song royalties, given the small part the riff played in the overall song.  It is possible since Kookaburra was quoted in  the riff in the same way that Australianisms like Vegemite, hippy trail and chunder were used in the lyrics, its use would have fallen within a US style fair use defence if we had one down under. 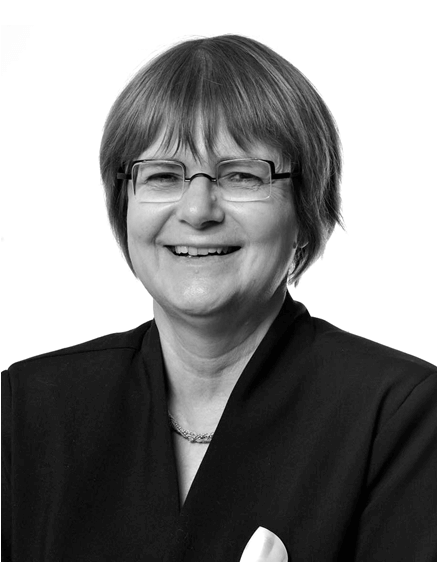 Annette has worked in the Legal Policy and Research Department of the Victorian Attorney General’s Department and has practised as a barrister.