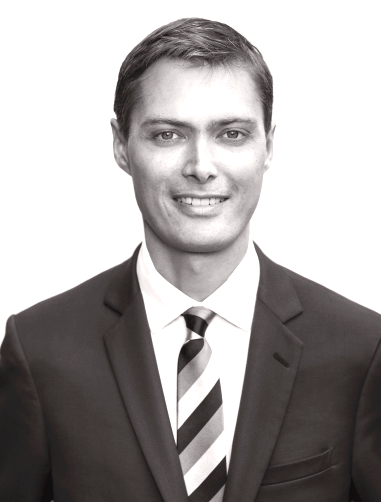 During his career, he predominately focussed on electronics and telecommunications engineering, working on a variety of different engineering projects ranging from satellite systems to developing the electrical systems on the Deepsea Challenger submarine which was successfully sent to the Mariana Trench in 2012.

After a career change, Paul started his career in Intellectual Property (IP) in 2016, with a large patent attorney firm in Sydney. His hands on experience developed from his career in engineering, has allowed him to grasp complex ideas related to electrical and mechanical engineering inventions.