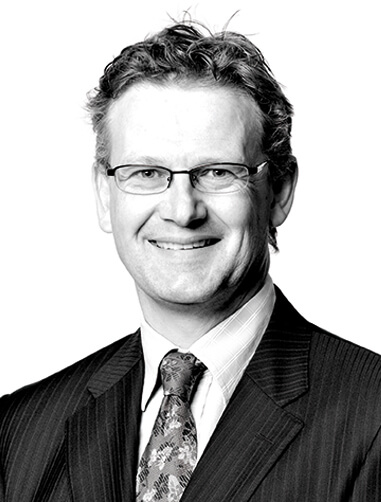 Malcolm is also experienced in running opposition matters before both the Patent Office and Trade Marks Office, including appearing as an advocate. In the course of his legal practice, he has acted in patent matters covering a range of technologies, from simple mechanical devices to the more complex area of pharmaceuticals, polymer chemistry and plant biotechnology. A number of these have been part of international disputes.

The Federal Court has recently dismissed three appeals[1] against Trade Marks Office opposition decisions relating to marks including the word “Mother”. One of these cases involved the question of a lack of intention to use the mark MOTHER LOADED ICED COFFEE in relation to inter alia, flavoured milk. Despite the fact that: the filing of …
>> Read more
The threat of patent infringement proceedings can be employed by a patentee as a very effective deterrent against those whose conduct brings them into potential conflict with their patent rights. However, such threats “can potentially cause substantial harm” and as a result may be actionable by a recipient or another person harmed by them. In …
>> Read more
In the keenly awaited decision in Commonwealth of Australia v Sanofi1, the Federal Court has dismissed the Commonwealth’s $325 million claim for compensation made against Sanofi arising from a patent infringement suit brought against Apotex Australia (Apotex), the Australian subsidiary of the Canadian generic drug company Apotex Canada. Read more here >>