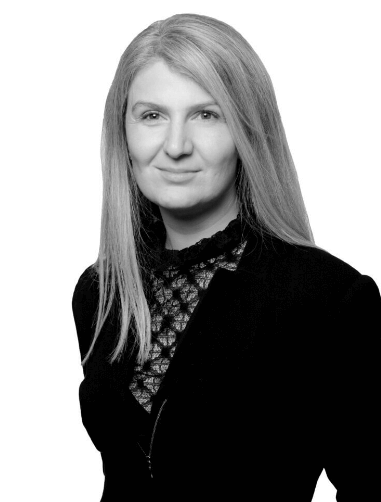 Danielle has extensive experience as a patent attorney with expertise in patent strategy, protection and enforcement in the Biotech sector.  She has a strong understanding of global patent and regulatory exclusivities (including data and market exclusivities) and has facilitated entry of several biopharmaceuticals (including antibodies and antisense molecules), diagnostics, cellular therapeutics, and agricultural products (including transgenic plants) to market.

Danielle is involved in the preparation and prosecution of patent applications globally; patent due-diligence; and provides patentability, infringement, clearance, and validity opinions.  Danielle has also been involved in opposition and litigation disputes involving multiple stakeholders.

Danielle has a diverse client base – working with several local and overseas biotech companies, including small to medium entities, big pharmaceutical companies and generics companies as well as academic institutions to strategically protect their intellectual property and facilitate market entry.

Danielle has industry experience, having worked as a postdoctoral scientist at BIO21 involved in the expression and purification of proteins involved in Influenza-specific viral immunity.  She graduated from The University of Melbourne with a BSc (Hons) majoring in Biochemistry and Immunology.  She was awarded the Australian Society for Microbiology 3rd Year Prize, the Exhibition Prize for Microbiology and the Peter J Doos Award.   Danielle also completed a PhD in Immunology at The University of Melbourne which examined the impact of natural variation in genes that control immunity; showed how very slight differences in certain immune response genes result in dramatic changes in the response to viral infection.

The Federal Court of Australia recently overturned a decision by the Commissioner of Patents whilst clarifying the test for determining whether an amendment to a complete specification is allowable (Commonwealth Scientific and Industrial Research Organisation v BASF Plant Science GmbH [2020] FCA 328). In doing so, the Federal Court concluded that the approach taken under …
>> Read more