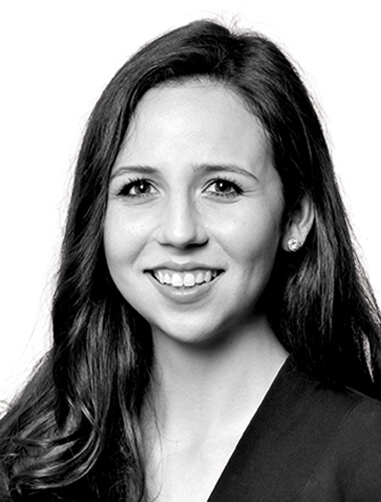 Alexis’ non-contentious practice includes the drafting of assignments and licences. She can also assist with trade mark filings, prosecution, oppositions, revocations and enforcement.

In 2020, Alexis was awarded the IPTA Trade Mark Prize by the Institute of Patent and Trade Marks Attorneys. The prize is awarded to the candidate who has most shown the potential to make substantial contributions to the profession and who has demonstrated excellence in the academic subjects leading to qualification as a trade marks attorney.

Alexis was also recently recognised as a finalist in the Lawyers Weekly 30 Under 30 in the Intellectual Property category.

Alexis holds a Bachelor of Laws (Honours) and Bachelor of Science, with a major in Biology and a minor in Biological Chemistry. She is currently completing a Master of Intellectual Property at the University of Melbourne, where she holds a First Class Honours average. She was recently awarded a Frank Pinkerton Scholarship for achieving the highest result in Designs Law and Practice.